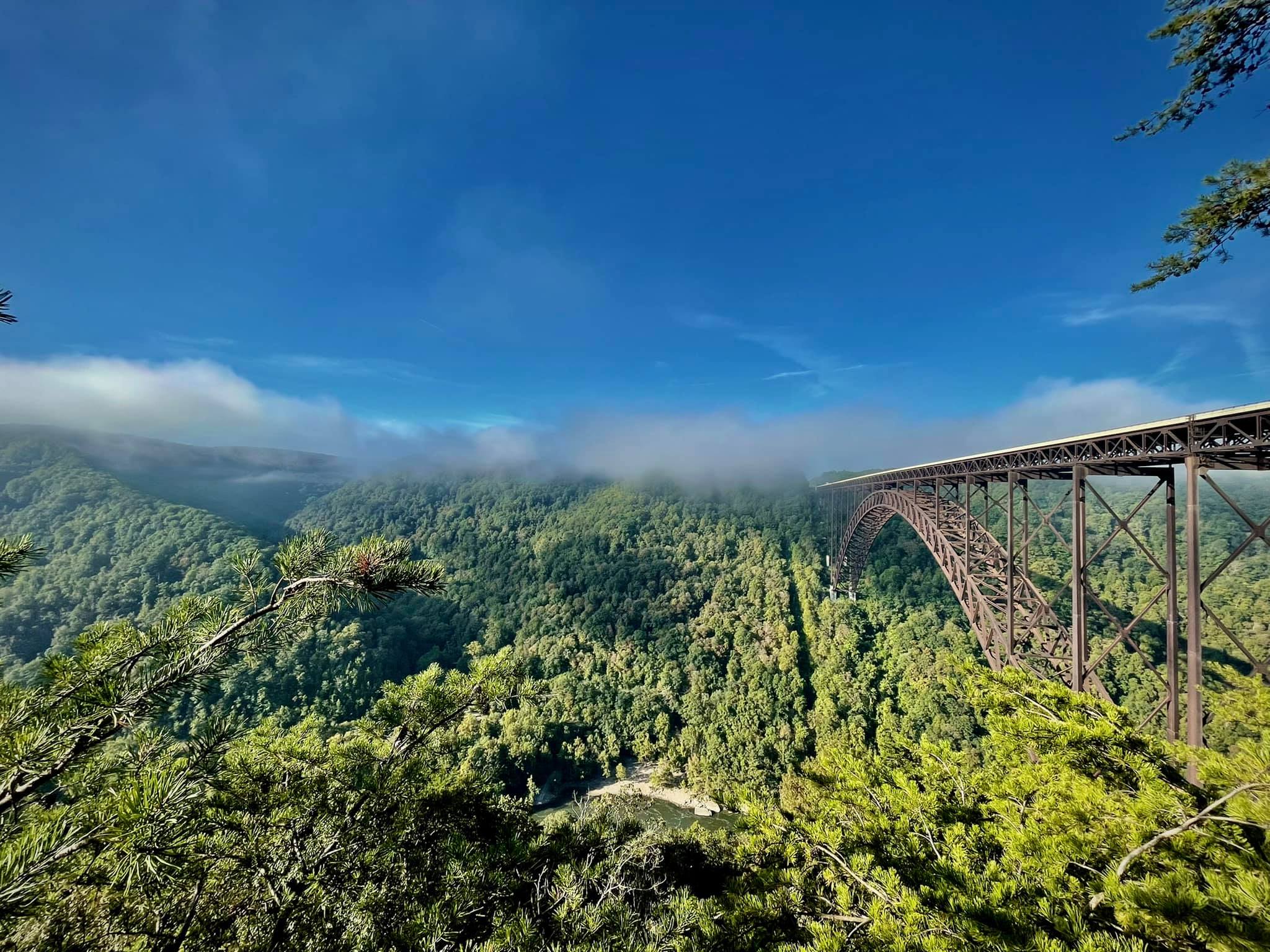 President Jimmy Carter signed legislation establishing New River Gorge National River on November 10, 1978 (Pub.L. 95–625). As stated in the legislation, the park was established as a unit of the national park system “for the purpose of conserving and interpreting outstanding natural, scenic, and historic values and objects in and around the New River Gorge, and preserving as a free-flowing stream an important segment of the New River in West Virginia for the benefit and enjoyment of present and future generations.” The New River Gorge National Park and Preserve Designation Act was incorporated into the Consolidated Appropriations Act, 2021, changing the designation to New River Gorge National Park and Preserve. Less than 10% of the original national river was redesignated as a national park, where hunting is no longer permitted, while the remainder is a national preserve with little change.

New River Gorge was a pleasant surprise. Beauty mountain made for a spectacular sunset spot. I caught the castle rock trail early this morning to try and get a great sunrise but was met with thick fog but I made the most of it! The kaymoor miners trail was quite the workout with 821 stair descent into an abandoned mining town. Diamond point via the endless wall trail made for a great follow up after the fog proved thick. Overall a great park and experience for a short two days.

You can see images of New River Gorge National Park and Preserve here: